On 21st October Niranjana Swami submitted a letter to his blog:

Please Pray for His Holiness Purnacandra Goswami
Last Friday I was informed that His Holiness Purnacandra Goswami was in the hospital in Moscow, unconscious, and on life support. Upon arriving in Moscow on Saturday evening, I immediately arranged to meet with the devotees who were overseeing his treatment the next day.
At this time, there are not too many details I can give about his present condition other than he is intensive care, he is not conscious, there is some internal bleeding, and it appears that his present condition is connected to the ongoing detioration of his health due to hepatitis C.

I have posted a talk in the audio section which I gave to his all of his disciples here in Moscow the night before last. Please listen to it.


Devotees have begun kirtan for Purnacandra Maharaja every evening in the Moscow temple. Friday evening there will be a maha kirtan which will be attended by devotees from the whole Moscow community. If you're in Moscow, please come.
Hare Krsna
25 October

I was speaking with H.H. Mukunda Maharaj on the phone today. Hi said that Purnacandra Maharaja's condition is very critical. He is on the life support, still not conscious, some of his organs not functioning properly. Niranjana Maharaja always in touch with Purnacandra's father in New York. Let us pray for H.H. Purnacandra Goswami's recovery. Haribolo!

Yoga Made Easy by Music: How Kirtan Works


Yoga Made Easy by Music: How Kirtan Works 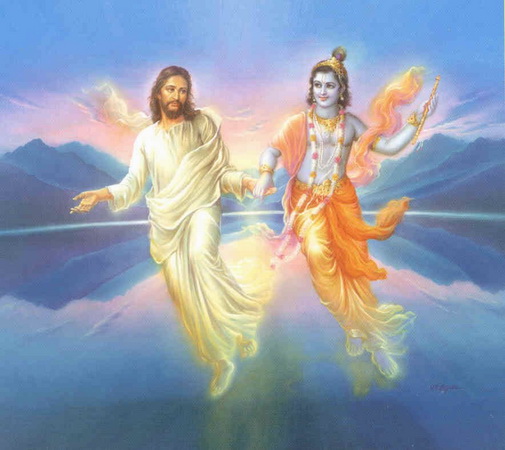 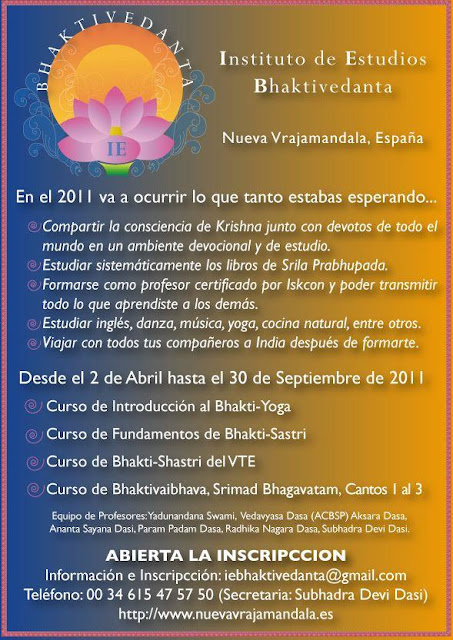